H&M Foundation uses cookies to give you the best experience on our website. If you continue to use our services, we will assume that you agree to the use of such cookies. You may review our Privacy Notice here.Close
CLOSE

More than 163 million people in India drink unsafe water each day and more than 732 million don’t have a decent toilet. Over 1 million children under 5 years old die every year and almost 1 in 10 of these succumb to diarrhea which is linked to poor water, hygiene and sanitation. In our partnership with FRANK Water almost 10,000 people in Telangana, India were provided with clean water.

solar water pumps have been installed and evaluated for effectiveness and electronic water sensors have been used to monitor and optimize water usage.

research paper was written and shared with government and other relevant NGOs.

solar water pumps have been installed and evaluated for effectiveness and electronic water sensors have been used to monitor and optimize water usage.

research paper was written and shared with government and other relevant NGOs. 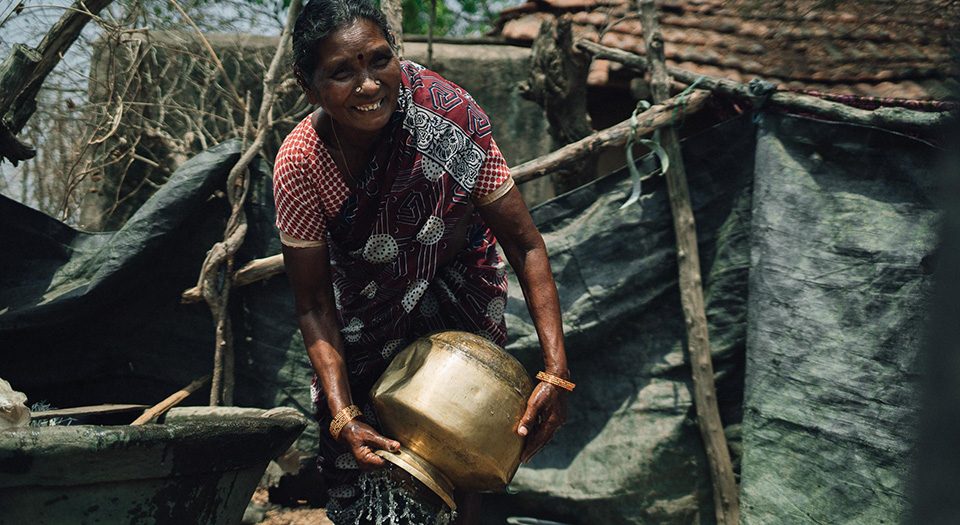 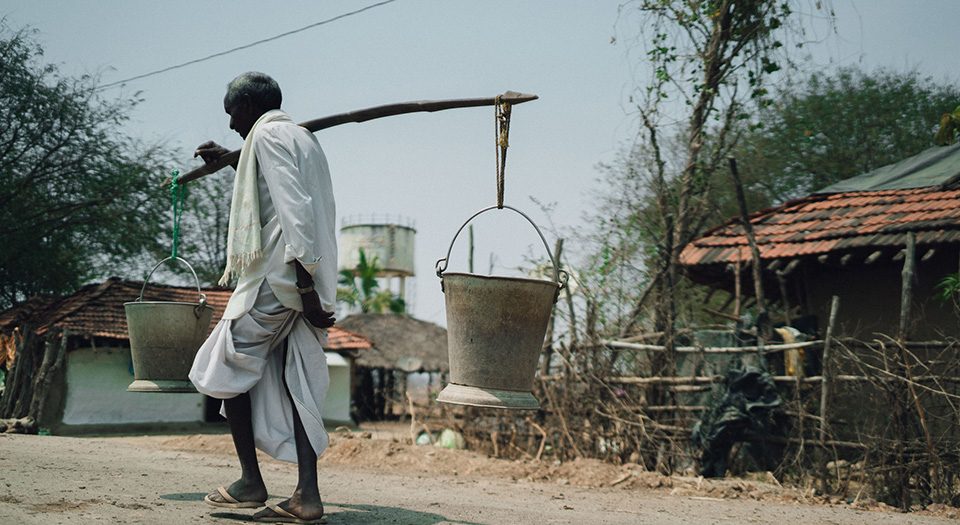 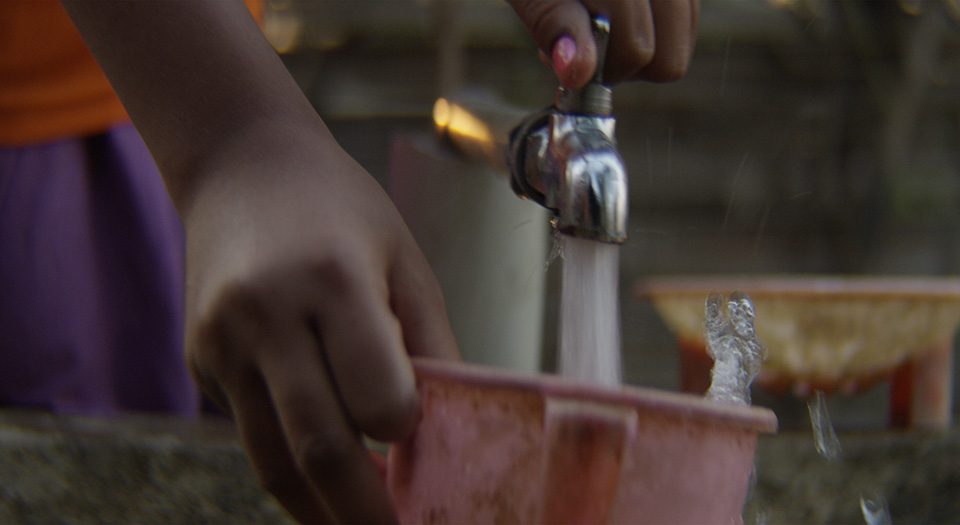 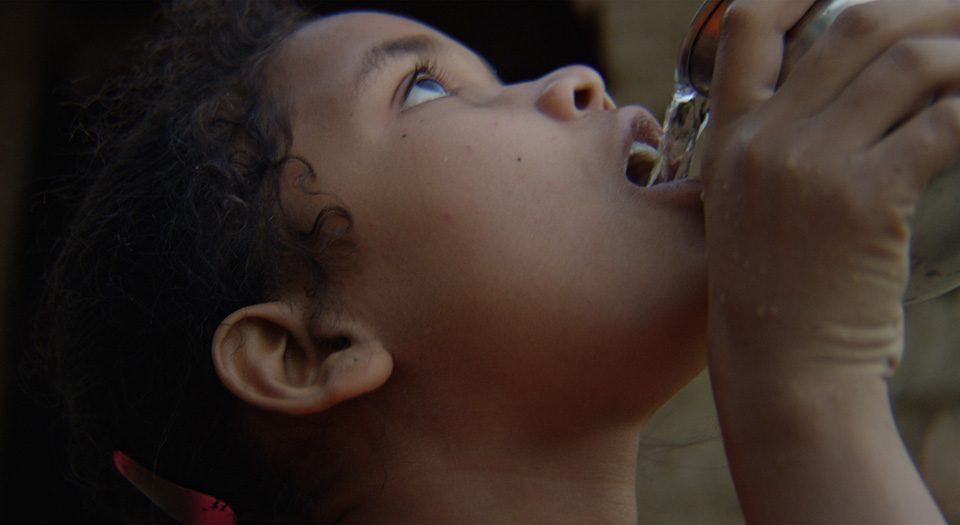 The most vulnerable groups in India are the Scheduled Tribes (ST) and Scheduled Castes (SC), previously known as untouchables. One of the states with the highest population of SC and ST is Telangana, in the center of India. Telangana’s literacy levels are second to last among 33 Indian states. The state additionally has a high infant mortality rate which is a direct result of lack of development, entrenched poverty and a lack of access to water and sanitation.

Low literacy and awareness levels, stigma and social exclusion results in a lack of access to clean water and sanitation for these groups. FRANK Water’s own baseline studies reveal that less than 10% of SC & ST households in the target area have individual household toilets. The remaining 90% of people defecate in the open. The effects of unsafe water and inadequate sanitation is felt most acutely by women and girls, who spend hours each day collecting water. This daily drudgery is not only exhausting and arduous but it denies mothers the opportunity to go to work and prevents girls from going to school.

To address this, H&M had a partnership with FRANK Water, focusing on marginalized populations in Telangana. This project focused on 41 Banjara tribal communities in Telangana, central India, supporting them to transform their collective future. Safe water is often considered the gateway to further development but without sanitation and hygiene, safe water is rendered useless. FRANK Water worked with communities to assess, plan and build their own water supply systems. Emphasis was also put on engaging with local health workers and on advocacy, engaging local politicians and government agencies to scale up work through leveraging government funding.

“My daughters will get new opportunities”Water Ratna often had to skip work to have time to fetch enough water for her family’s needs, meaning less income for her family. During the monsoon se...
Read more
Focus area: WaterWater We support worldwide access to clean water and sanitation, learn more about our projects within this focus area.
Read more
Current projects Through partnerships with influential organisations around the globe, we work both on a global scale as well as in local projects to drive positive change.
Read more
PARTNER 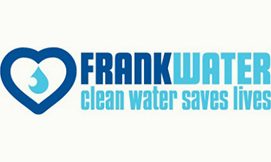