The planet’s average surface temperature has risen about 1.2 degrees Celsius since the late 19th century. The change is largely driven by increased carbon dioxide emissions into the atmosphere, and other human activities. The current warming of more than 1 degree Celsius has already led to shifts in climate zones, changes in precipitation patterns, melting of ice sheets and glaciers, accelerating sea level rise and more frequent and more intense extreme events, threatening people and nature.

The world’s population is growing, 7.9 billion people will increase to close to 10 billion by 2050. Along with this comes an increasing middle class, and a skyrocketing consumption pattern, putting enormous pressure on our already strained climate situation. The fashion industry causes up to 10% of the global carbon emissions and apparel supply chains heavily rely on the use of fossil fuel. Polyester, one of the most common fashion materials in the world, is made of fossil resources. Synthetic fibres are thus associated with high non-renewable resource use and climate emissions, which arise from extraction of fossil fuels and production of the chemicals from which the fibers are made.

What we need to do

Reaching the Paris Agreement’s target to limit global warming to well below 2 degrees Celsius, will be possible only if the fashion industry invests in a resilient recovery and limits the use of fossil fuels. Resources will have to be used much more effectively, with a shift towards renewable sources of energy and materials, as well as improved consumption behaviour.

By taking action, such as including renewable energy in all decisions, removing or reducing carbon dioxide emissions from the production phase and encouraging sustainable consumer behaviours, the impact from climate change can be reduced, both locally and globally. Cutting the fossil fuels out may prevent irreversible climate change, including global warming and flooding, as well as food and water shortage.

Mitigating climate change is vital, urgent and cost saving: the lower the degree of warming, the easier and cheaper it will be to adapt. 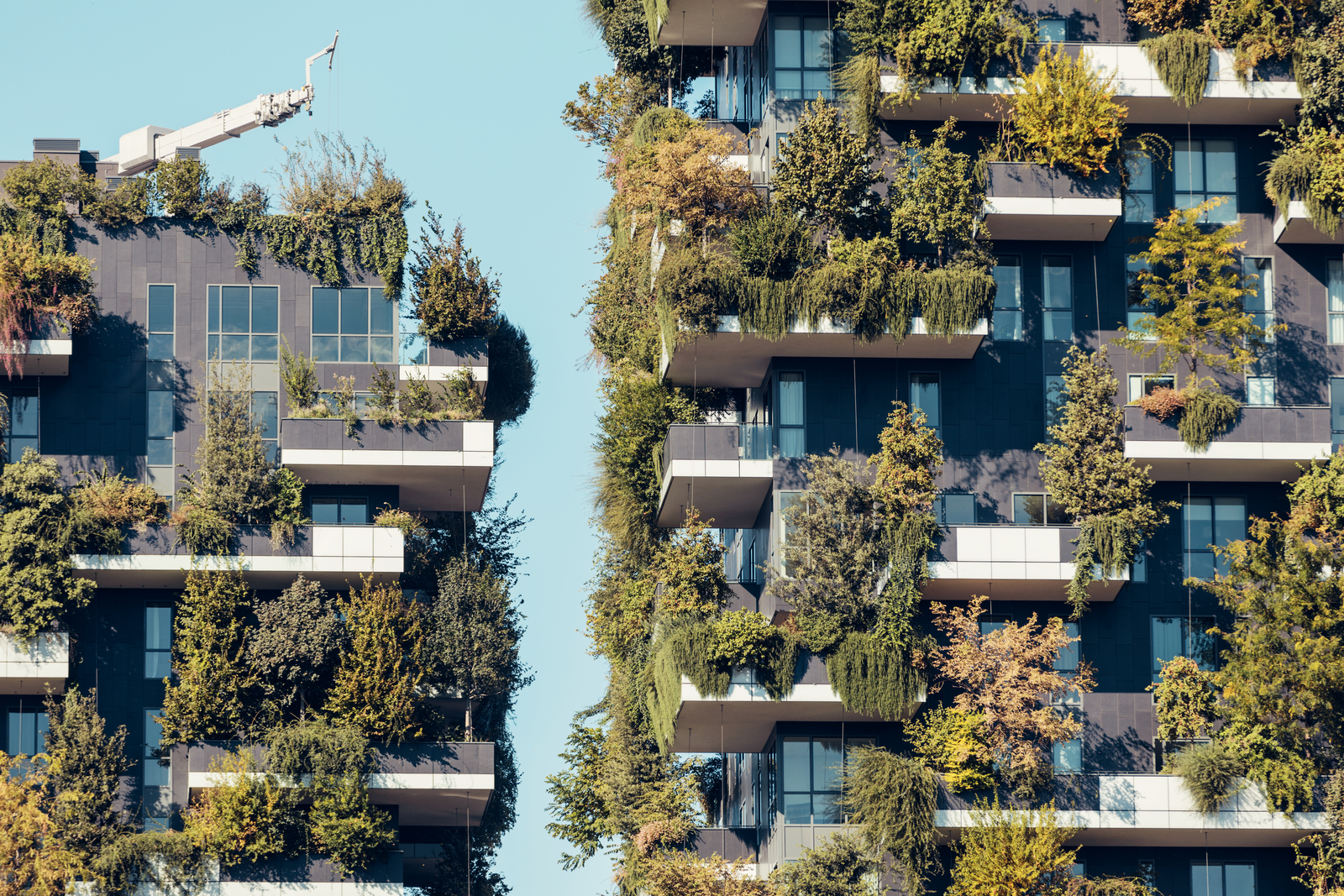 Cotton accounts for 2.4% of global cropland, but stands for 22.5% of the insecticide use. 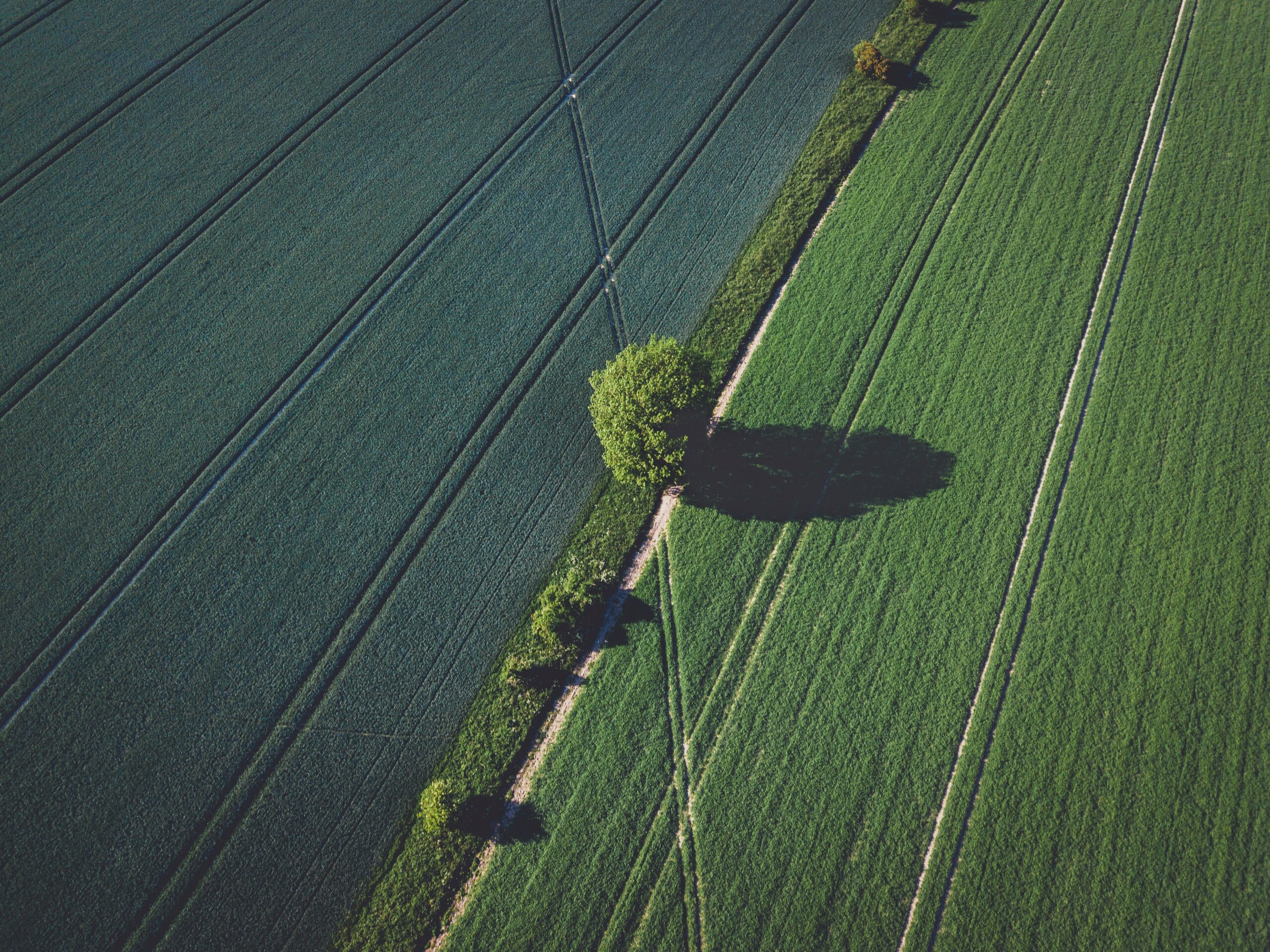 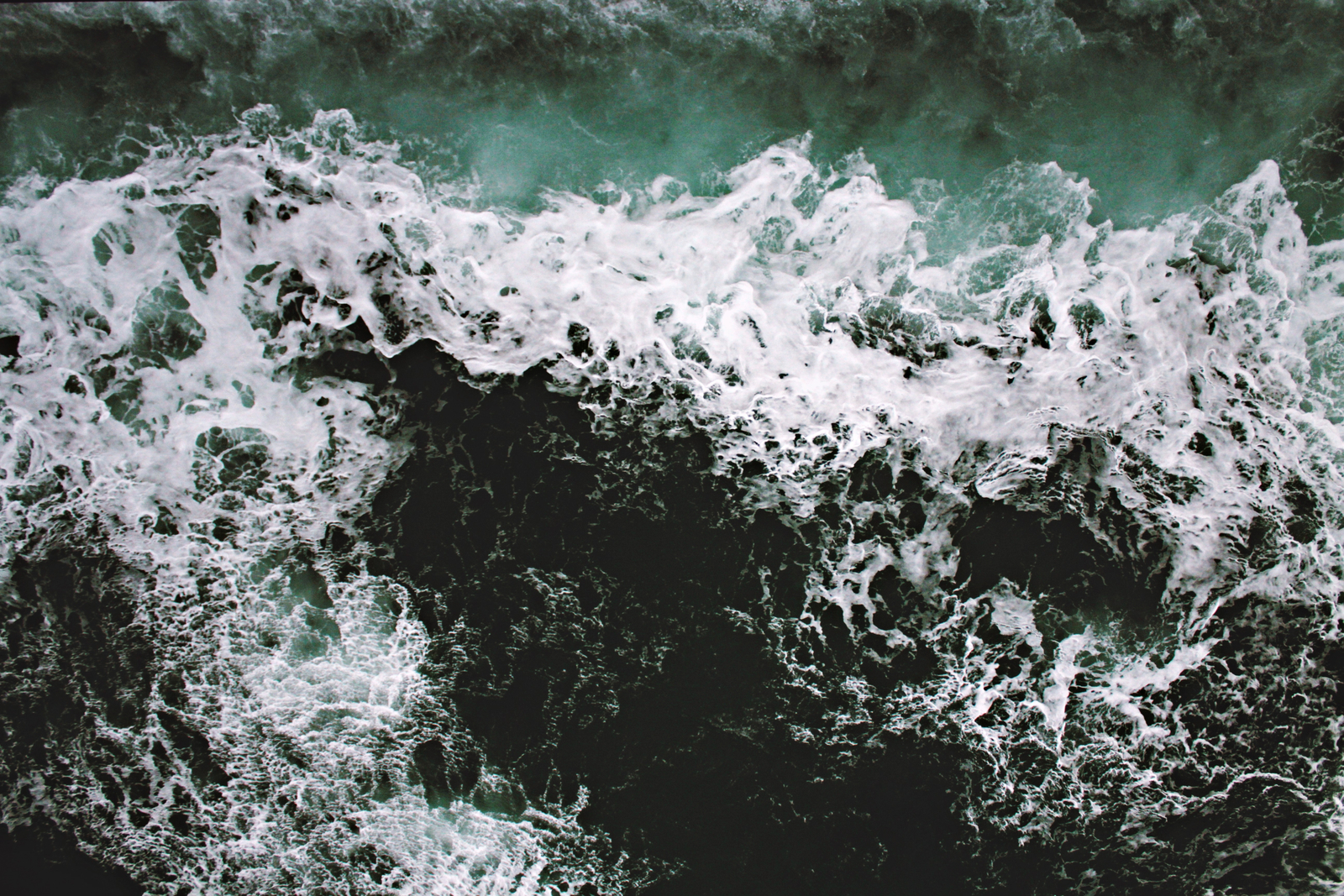 35% of all microplastics in the ocean comes from the laundering of synthetic textiles. 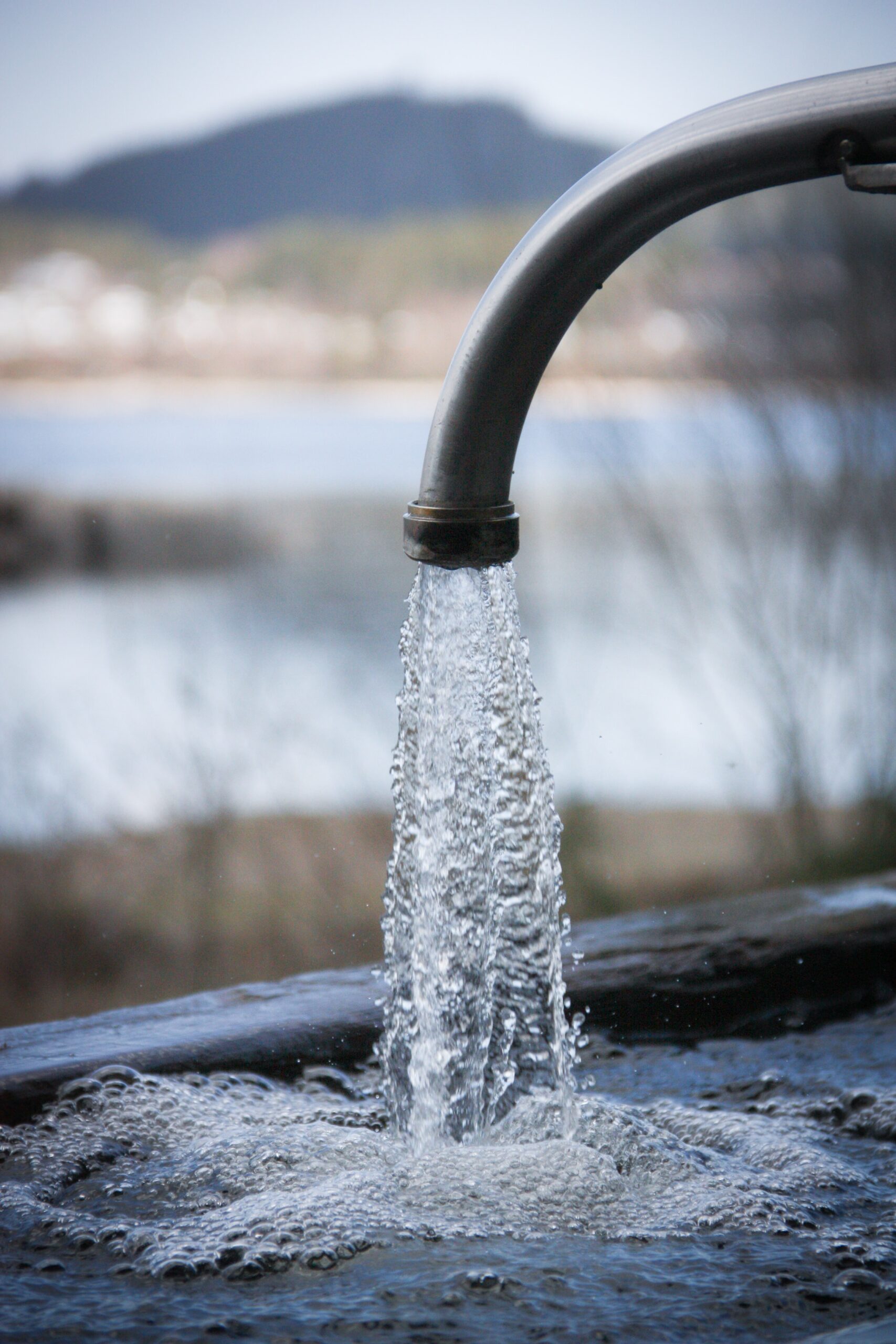 Apparel production is the second-largest user of the world’s freshwater supply.

We are looking for bright minds that can reinvent fashion and change the way it is seen, worn, and made.
The Global Change Award is looking for early stage innovations that can help create a future for sustainable style and restored earth systems. Ideas that can change the way fashion is seen, worn, and made.
All life on Earth depends on clean air and water, biodiversity, healthy forests, fields, oceans and a stable climate. These resources – called the global commons – regulates the stability and resilience on our planet.
Cookies
H&M Foundation uses cookies to give you the best experience on our website. If you think that's ok, just click "Accept all". You can also choose what kind of cookies you want by clicking on "Settings". You find our cookie policy in our Privacy Notice.
Settings Accept all
Cookies
Choose what kind of cookies to accept. Your choice will be saved for one year. You find our cookie policy in our Privacy Notice.
Save Accept all