H&M Foundation uses cookies to give you the best experience on our website. If you continue to use our services, we will assume that you agree to the use of such cookies. You may review our Privacy Notice here.Close
CLOSE

For over 60 years, Colombia has been in the midst of an internal armed conflict involving various armed groups. The harshness of the Colombian conflict has had intergenerational repercussions, causing violence to be a social phenomenon that has been normalized among citizens, including children. With support from the H&M Foundation, War Child runs a project in the province Putumayo, to break the culture of violence.

children participate in the Peace Circus training and have strengthened their life skills and artistic skills for peaceful coexistence.

teachers and members of schools benefit from locally adapted tools for peace education.

minimum standard for peace education for the province of Putumayo is established and schools are assisted in the implementation process of peace education.

children participate in the Peace Circus training and have strengthened their life skills and artistic skills for peaceful coexistence.

teachers and members of schools benefit from locally adapted tools for peace education.

minimum standard for peace education for the province of Putumayo is established and schools are assisted in the implementation process of peace education. 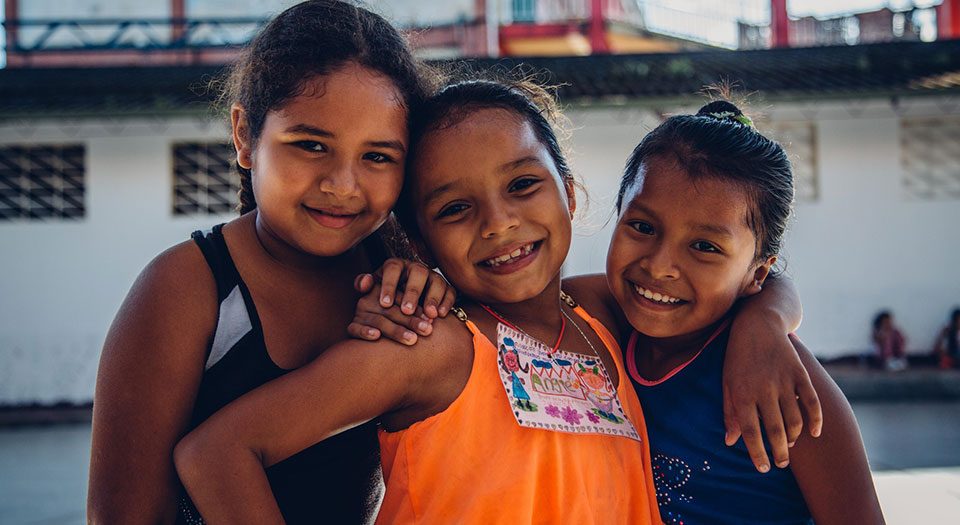 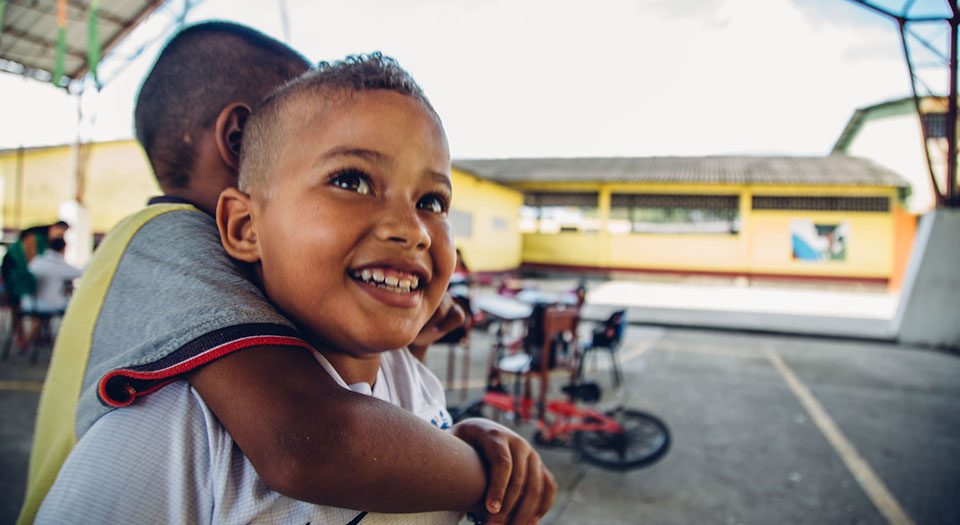 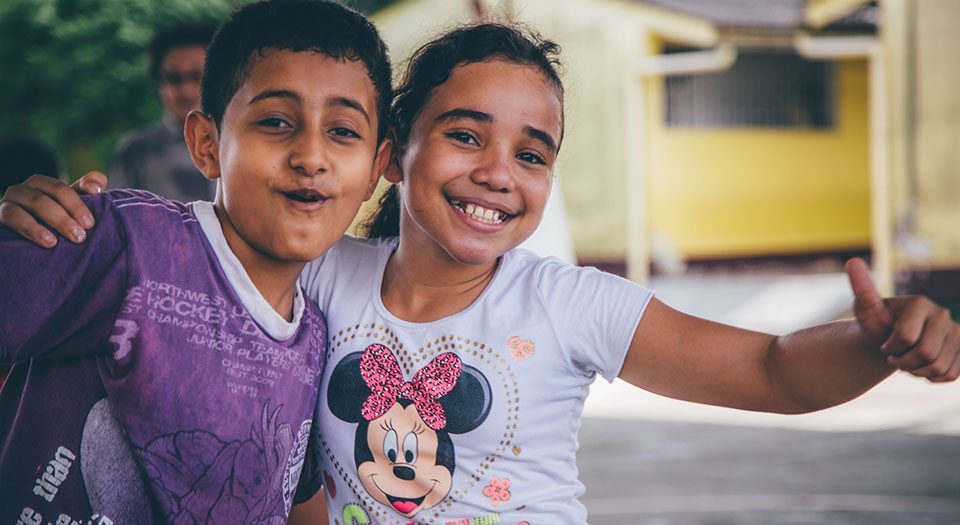 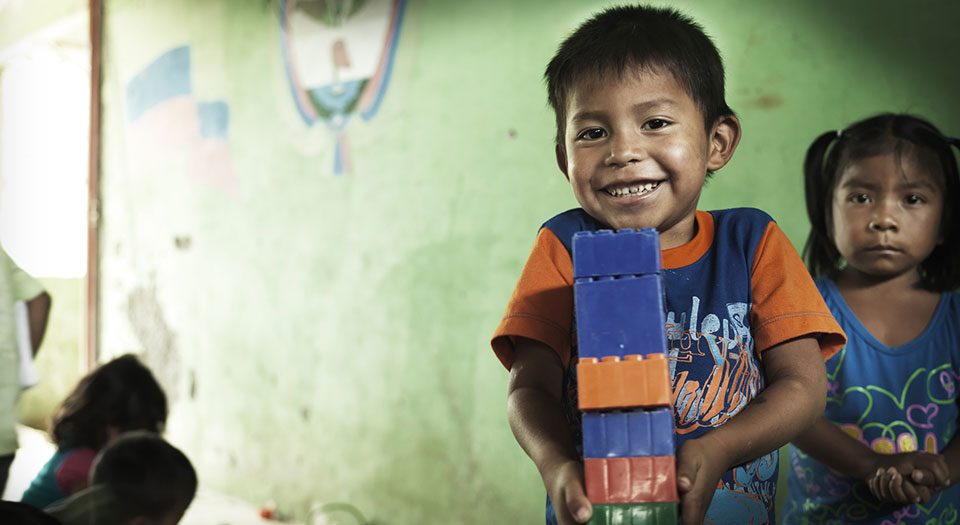 When a person is raised in a violent environment her/his social and emotional development is affected. The terrifying experiences of war and violence faced by young children can thus have lasting consequences. Growing up in conflict or in situations of chronic violence, children risk psychological trauma, post-traumatic stress and – in the youngest of children – toxic stress.

Every child in the world has the right to an education without fear of violence or attack. Every school should be a safe place for children to learn, play and fulfil their potential. But the truth is children in Colombia have their education disrupted – by conflicts, bullying and other forms of violence. Instead of being a protective environment for children, Colombian schools are a place of apparent promotion of violence and intimidation. The violence occurring at school has a demoralizing impact on the student’s behaviour that are transferred to their everyday relations.

In view of this reality, there is a tremendous need to promote attitudes, practices, and beliefs aimed at transforming the culture of violence that has taken root over the years in Colombia.

War Child is an independent international non-governmental organization, investing in a peaceful future for children affected by armed conflicts. In 2018 War Child sets up a so called Peace Circus in ten villages in Putumayo. The Putumayo province is located in the south of the country and has one of the highest rates of violence and human rights violations related to the armed conflicts.

The ten villages participate in the transformation of their school and community environments through War Child´s travelling circus tent. War Child works in close cooperation with the schools and invites children and teachers to embrace art for peace through play, theatre techniques, visual arts, music, games and more. These initiatives will foster attitudes and the construction of relations build on respect, democracy, tolerance and non-violence in an environment where children feel protected.

In addition to the above, Colombia’s Ministry of Education has ordered all schools in the country to implement peace education and include the subject of “Peace Lectures” in their curriculum. War Child and a few other organizations have been appointed by the Ministry of Education to support the establishment and implementation of a “standard” for peace education as well as to provide adequate training spaces for the teachers and school principals.

Yuliana is starting to believe in herselfEducation After 60 years of armed conflict, the new generations of Colombia still suffer from a culture of violence. Yuliana and her friends learn about peac...
Read more
Focus area: EducationEducation We advocate for quality education for all children, learn more about our projects within this focus area.
Read more
War Child

War child works towards a world in which no child's life is is torn apart by war. 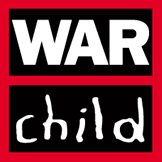